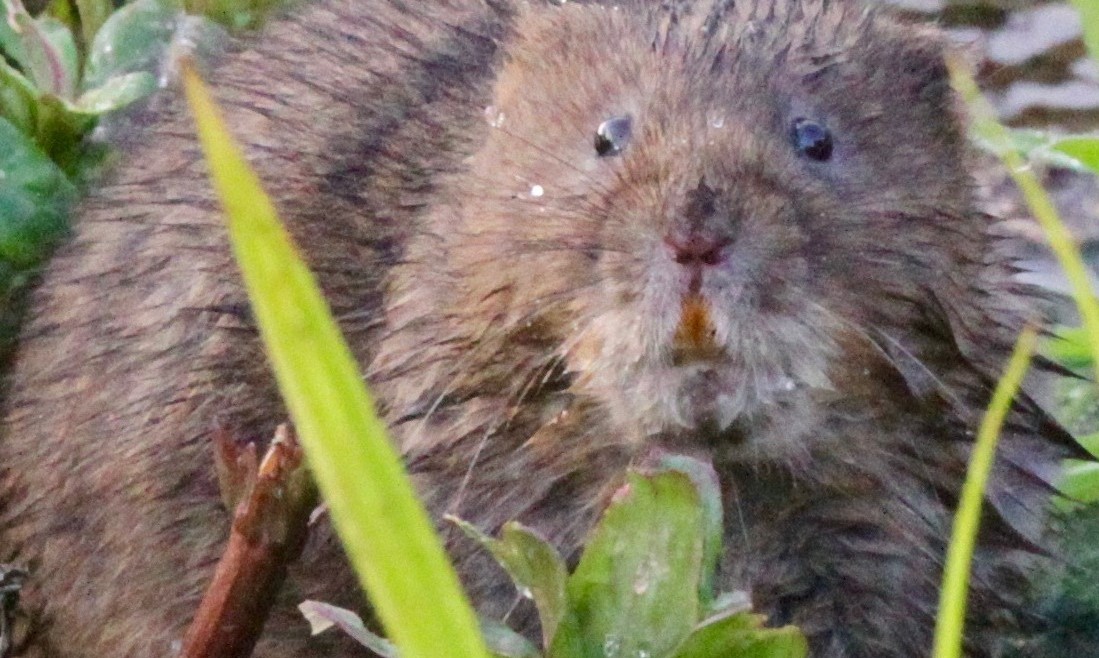 At the time of writing this, we are well into the Coronavirus lock-down and I for one am finding community green space even more important to my health and wellbeing. To be able to get out and go for a walk and get a quick “green fix” certainly lifts my mood and is a welcome break from being stuck inside.

The Letcombe Brook runs right through the middle of many of our local green spaces providing an important green corridor for people and wildlife.  At this time of year, the willow trees bordering the brook are a magnet for several returning migrant birds such as the blackcap, chiffchaff and aptly named willow warbler.  The many insects that emerge from the Brook are an important food source for these birds hungry after a long flight and keen to get in breeding condition.

Blackcap, often seen along the brook at this time of year.

Water voles are also more active at this time of year and although rapidly declining in much of England, they are doing okay on sections of the Letcombe Brook.  Water voles are much larger than our other vole species and sometimes mistaken for rats, but I can assure you they are much cuter and well worth looking out for, but you will have to be patient and quiet!  Voles are easily disturbed and will dive into the water and disappear into one of their underwater tunnels at the first hint of danger such as an approaching dog or heavy footsteps.  In fact, disturbance can be a major problem for water voles as they need to eat about 80% of their body weight every day which means they spend an awful lot of time eating!  Please don’t encourage your dogs to swim in the Brook as this sort of heavy disturbance can be a real problem and causes erosion to the banks.

Water Vole feeding on the banks of Letcombe Brook

Water voles have smaller ears and eyes and a more rounded nose than the brown rat.

Voles feed on many waterside plants and struggle to survive on heavily shaded sections of river that tend to have bare banks and subsequently not enough food.  It’s for that reason that Letcombe Brook Project work hard to ensure sections of the river that have colonies of water vole are kept open and managed in a way that will help this protected species survive.  Removal of scrub from a riverbank or pollarding a willow tree may seem harsh but it allows many more species of much rarer aquatic vegetation to grow which in turn provides food and shelter for not only voles but brown trout and many species of insects and birds.  We are keen to encourage (and help!) Councils and landowners to plant scrub and trees in other areas to provide habitat for birds, bees etc.

Water has been taken from the aquifer that feeds Letcombe Brook for nearly the last 70 years to provide local drinking water.  As the local population increased so did the amount of water abstracted, eventually this was found to be damaging the health of the Brook, so water was pumped in from another aquifer to make up for the damage caused – a costly process!  I am pleased to say that after an extensive project paid for by Thames Water, abstraction from Letcombe Brook finished at the end of March 2020.  The Brook is now back to natural flow for the first time in many years.  It will be interesting to see exactly what that means for the Brook, but I am thankful that it will not suffer the fate of many chalk streams in England that are heavily impacted by over abstraction by water companies.

Abstraction is not the only thing to have come to a halt at the moment – due to Government guidance around Covid-19, including social distancing rules, we have had to cancel volunteering and events on the Letcombe Brook, for the time being which is a real shame.  We will be looking to get activities going again as soon as it’s safe to do so.  In the meantime, stay safe and we hope the Brook and the green space around it helps provide some enjoyment to you in these strange times. 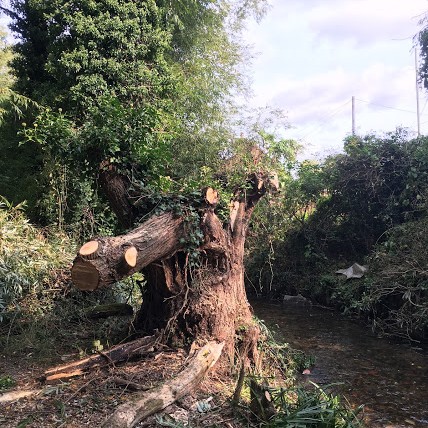 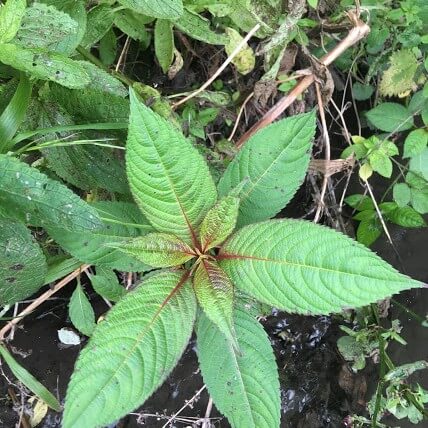